Skip to content
As you know, ShipRocked likes it hot so, to kick off the official start of summer, we're gonna test which hot sauces of rock deliver the burn. We've assembled a star-studded Scoville Scale worthy lineup of fire-breathing condiments so masks off, we're having a wingding and it's gonna be hot as hell!

Join us to watch, learn and cringe as our judging panel of Hot Ones - ASK4's Justin Press, Al McManus and Jennifer Zito plus special guest rocker Matt James - get the meat sweats and cry  saucy tears in pursuit of the Ultimate ShipRocked Hot Sauce of Summer!
WATCH ON FACEBOOK LIVE TUESDAY, JUNE 22ND @8:00 PM-ET 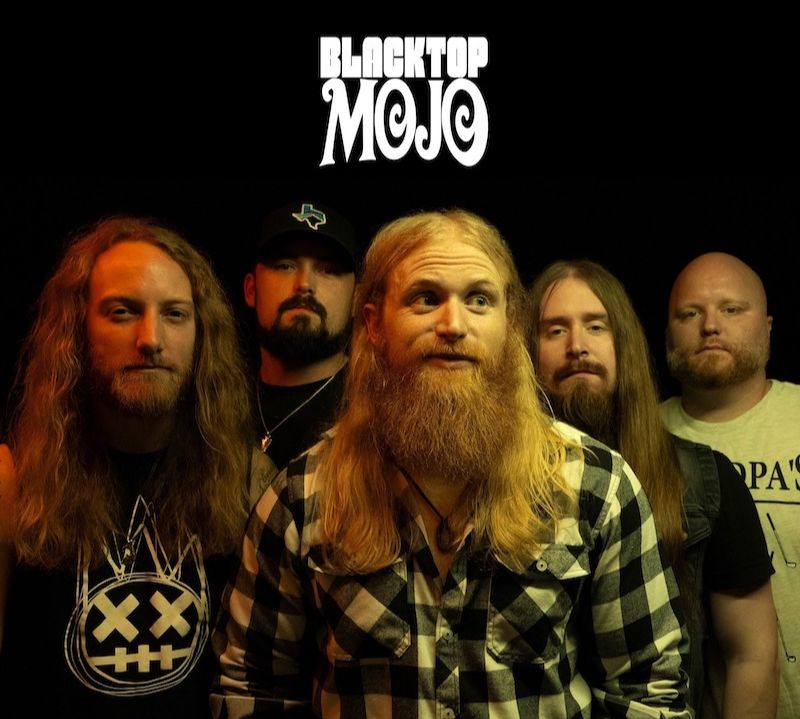 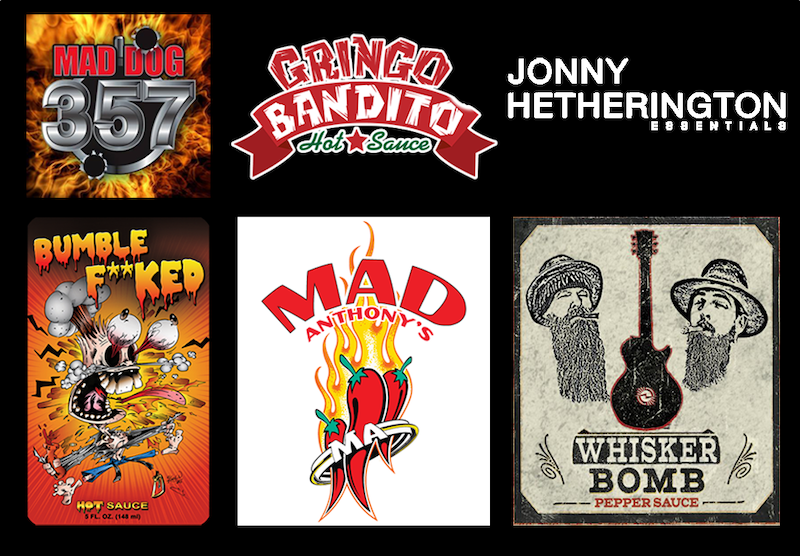